Numerous studies have been carried out on different mammals (rats, dogs, humans,…) and have proven that mental stimulation helps to fight against brain ageing. In human medicine and para-medicine, mental stimulation exercises are practised as part of specific care given to the elderly (for example to combat Alzheimer’s disease), but also to young children, or even infants, to alleviate certain growth or development problems.

It is recognised, scientifically and internationally, that the brain becomes and remains effective by being regularly used and trained: “Use it or lose it”, to quote a famous saying. What is true for humans is also true for any species with a similar nervous system, including our dogs.

A recent scientific study (Cornell University study) analysed the impact that a stimulating environment can have on cancerous mice: mice that benefited from this enriched environment seem to have been protected from developing cancer. 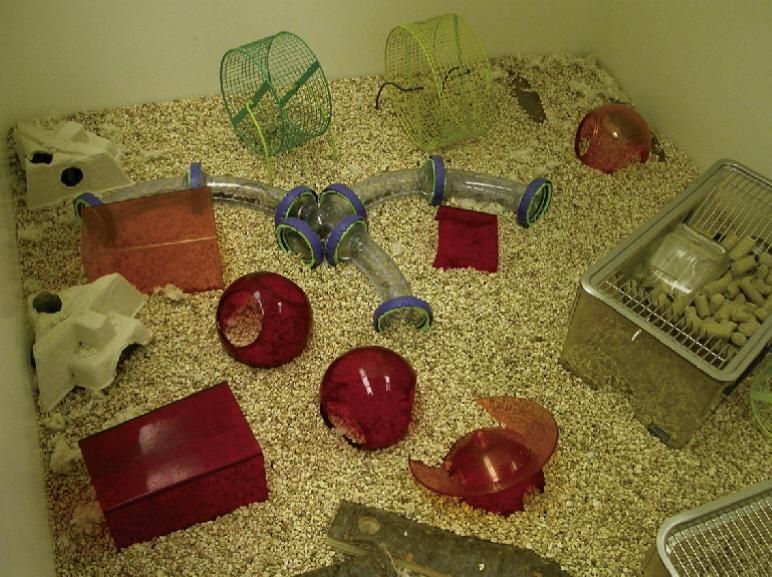